Is Crisis Core Reunion A Remake? 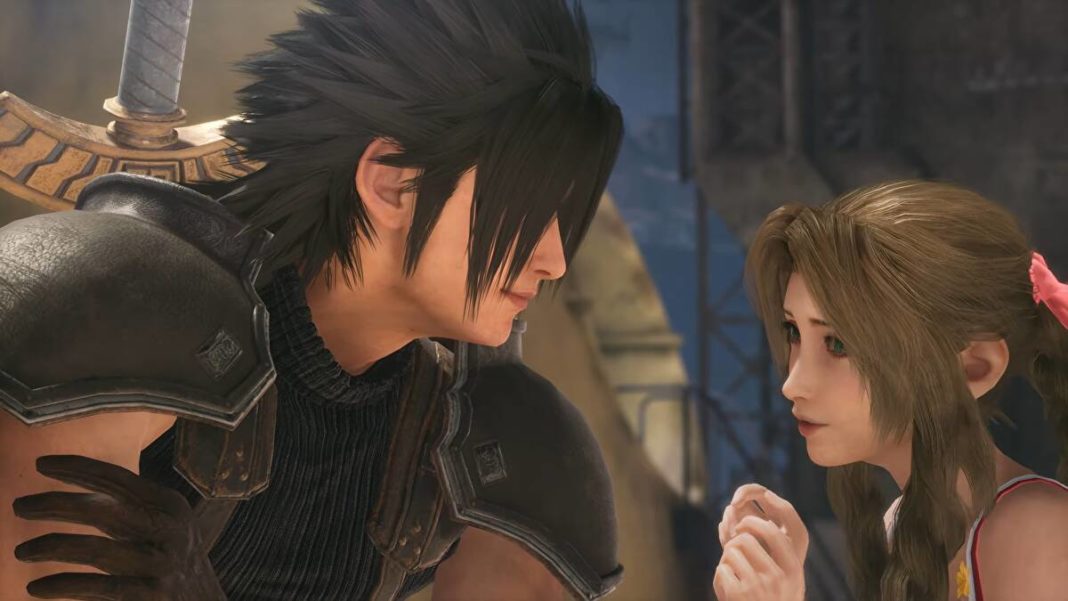 The truth is that it’s somewhere in-between.

From what has been revealed so far, we know that Crisis Core Reunion, which is releasing on Nintendo Switch, PlayStation 4, PlayStation 5, Windows PC, Xbox One, and Xbox Series X, will feature a whole host of assets that have either been remade or created fresh from scratch. These include character models, lightning, voice acting, the soundtrack and the gameplay. However, we also know that at its core, Crisis Core Reunion will be the same game, so this means that all cutscenes will have the same animations (albeit with the aforementioned new character models and voice acting) and the story will play out in the extra same fashion.

What Have The Creators Said… Remaster or Remake?

To further add to the confusion, senior figures working on Crisis Core Reunion have toed the line, saying the game sits somewhere between being a Remaster and a Remake.

When speaking with Italian publication Evereye, Tetsuya Nomura, who is serving as the Creative Producer on Crisis Core Reunion said: “We had mixed feelings on it, as we weren’t sure about the best way to describe the project. At one point there was also a discussion about calling it a ‘remake’ or a ‘remaster’. I think the product is more close to the definition of a remaster, as the story wasn’t changed at all and it’s always the same game.

Nomura continued, however, by saying that “On the technical side, however, the graphics have been completely renewed, the models have been remade from scratch, many scenes that in the original were only subtitled are now dubbed, and also the combat system has been updated. We are still uncertain on the term that better describes the game, which is the reason why we used ‘reunion’. It’s really complicated, as it’s much more than a remaster, but at the same time is not a complete remake.”

It’s much more than a remaster, but at the same time is not a complete remake.

Either way, when Crisis Core: Final Fantasy 7 Reunion releases in December 2022, we’ll be able to see for ourselves just how much each of these areas contribute to this new vision of the classic game that launched over a decade ago on the PlayStation Portable.

How To Unlock the Blue Mage in Stranger of Paradise