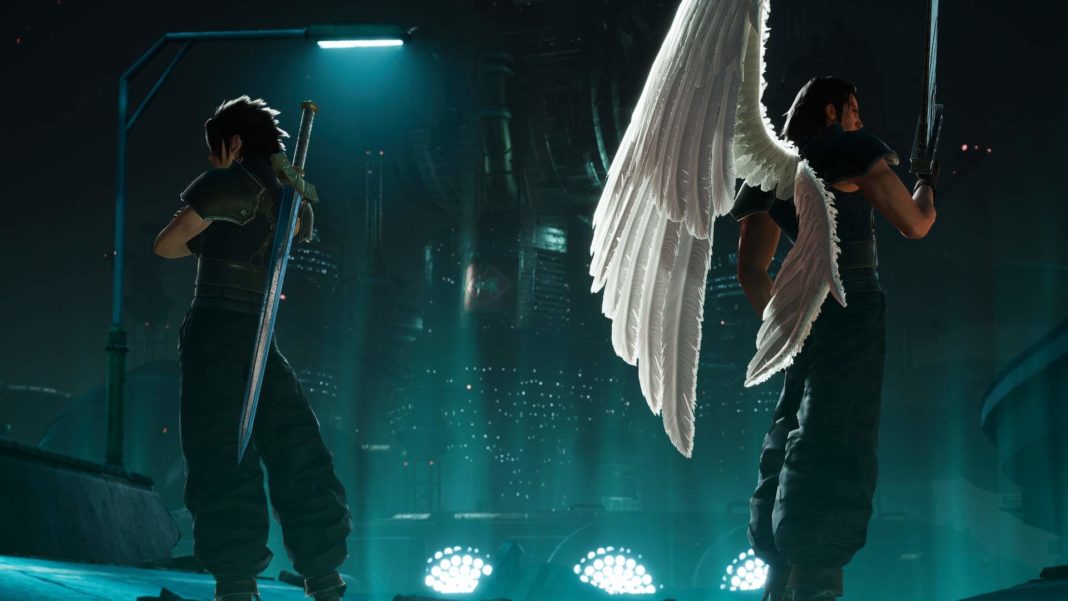 The key highlights were that there will be three specific resolutions across the various platforms (3840 x 2160, 1920×1080 and 1280×720), as well as three potential variable frame-rates (120FPS, 60FPS and 30FPS). However, while almost every system has been optimised to be able to deliver on the planned performance capabilities at launch, the Xbox One S serves as an outlier, as a Day One patch will be required to increase the frame-rate.

The Xbox Series S, at launch, will run at a resolution of 1920 x 1080 at 30FPS. However, the Day One patch (Ver 1.0.1.) will unlock more power with the Xbox Series S infrastructure pushing the framerate to 60FPS.

The Nintendo Switch will then come up at the other end of the spectrum, with a maximum resolution of 1280 x 720 irrespective of whether it’s run in TV or Handheld mode, with a maximum of 30FPS.

It’s unclear whether the Day 1 Patch will be launched on other platforms, or whether it will contain any other enhancements, but we’ll find out soon enough.