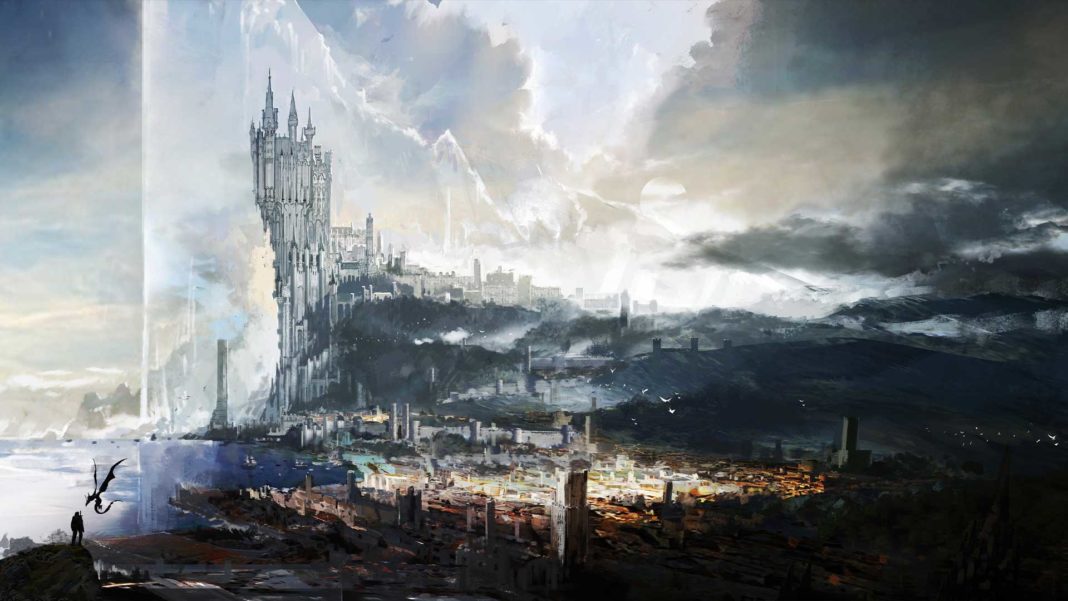 As we approach the void left by E3 2020, rumours have started emanating about what might be getting revealed and some of them relate to Final Fantasy XVI.

That specific rumour spoke of its impending reveal during the Summer Games Fest, with Naoki Yoshida positioned as the director. However, Yoshida took the time to address the rumour, shooting it down by stating his commitment to Final Fantasy XIV.

In related news, Square Enix also published an interview with a new hire within Yoshida’s Business Division… who was hired as the Battle Director for a brand new AAA Action RPG. The plot thickens!