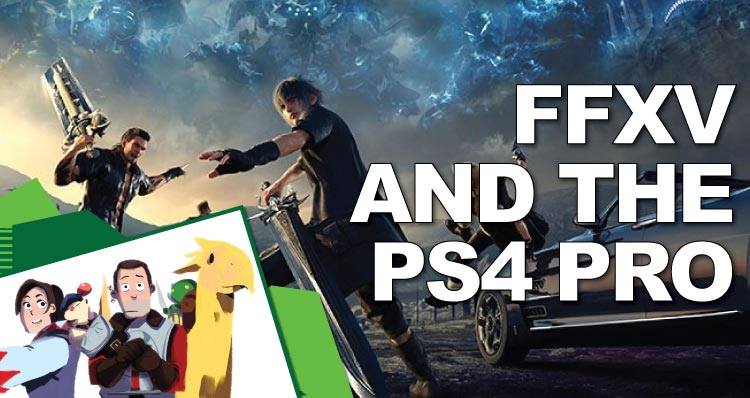 Tokyo Game Show 2016 has come and gone already, but it means we have plenty to talk about as there was a ton of coverage around Final Fantasy XV!

We also get two new trailers (although one incorporated the other), during which a new summon was announced! Final Fantasy XV also topped a Famitsu poll and Square Enix launched a 30th Anniversary website!