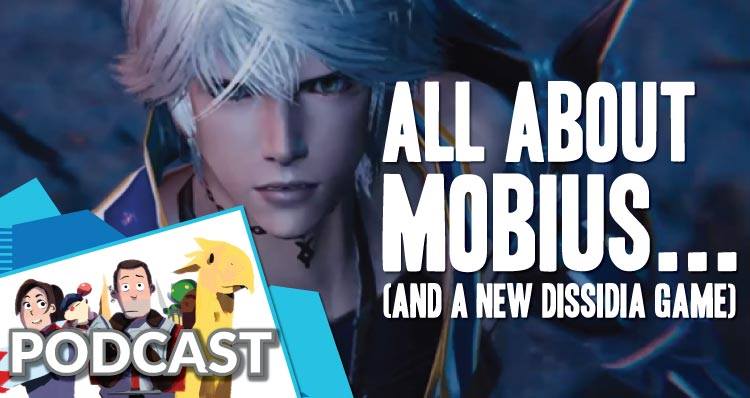 It’s a jam-packed episode this time around we delve into the latest mobile game to be released, Mobius: Final Fantasy, and talk about a new Dissidia game! Oh, and we are also able to speak about the Final Fantasy XV delay now that it’s official.

We’ve honestly been thoroughly enjoying Mobius: Final Fantasy since it came out, so wanted to talk through why we feel it’s arguably better than both Final Fantasy: Record Keeper and also Final Fantas: Brave Exvius! It’s a lengthy section, comprising about half the show.