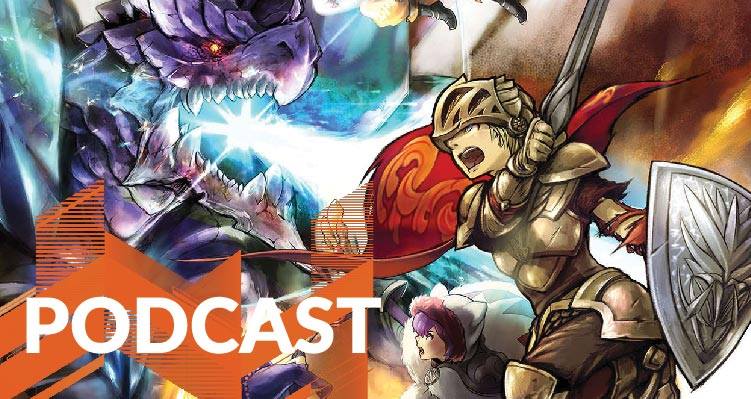 Final Fantasy Explorers just released, so we thought it would be a damn good idea to have an episode completely dedicated to the first of many Square Enix Japan releases this year!

Lauren and Darryl are joined by Jared, as they look to offer three rather different opinions based on their previous experience within the monster hunting sub-genre. We’ve got Monster Hunter vets covered, fans of games like Soul Sacrifice and Toukiden, and we also have the opinion of someone who hasn’t ventured too much into this type of game before.

We also take the opportunity to run-through some questions from the fans. These relate to the game’s difficulty, the voice acting and also the job classes that are offer. Hopefully you guys find it interesting and if you’ve already purchased Explorers, we hope you’re enjoying it!