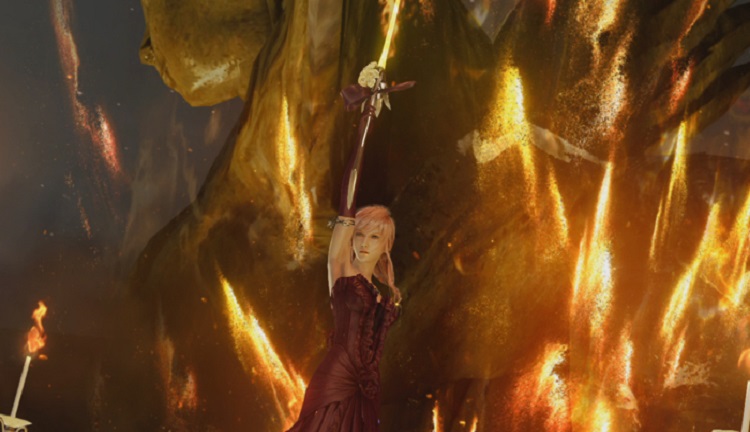 Xbox Director of Program Management Jason Ronald has given everyone a preview at what we can expect from the Xbox Series X’s backward compatibility.

In addition, Jason Ronald also said Final Fantasy XIII is one of his favourite Xbox 360 games and that it was a “magical experience” to play it through backward compatibility for the first time.

You can read some highlights of what he said below.

This means that all titles run at the peak performance that they were originally designed for, many times even higher performance than the games saw on their original launch platform, resulting in higher and more steady framerates and rendering at their maximum resolution and visual quality.

In partnership with the Xbox Advanced Technology Group, Xbox Series X delivers a new, innovative HDR reconstruction technique which enables the platform to automatically add HDR support to games. As this technique is handled by the platform itself, it allows us to enable HDR with zero impact to the game’s performance and we can also apply it to Xbox 360 and original Xbox titles developed almost 20 years ago, well before the existence of HDR.

In addition, the new Quick Resume feature was designed to not only work with new games, but it can also be enabled for backward-compatible titles. Quick Resume enables players to resume exactly where they left off, across multiple titles, ensuring gamers can get right back to the fun in an instant.

All of these advances happen at the platform level and require no additional work from title developers.

The compatibility team has invented brand new techniques that enable even more titles to run at higher resolutions and image quality while still respecting the artistic intent and vision of the original creators.

We are also creating whole new classes of innovations including the ability to double the frame rate of a select set of titles from 30 fps to 60 fps or 60 fps to 120 fps.