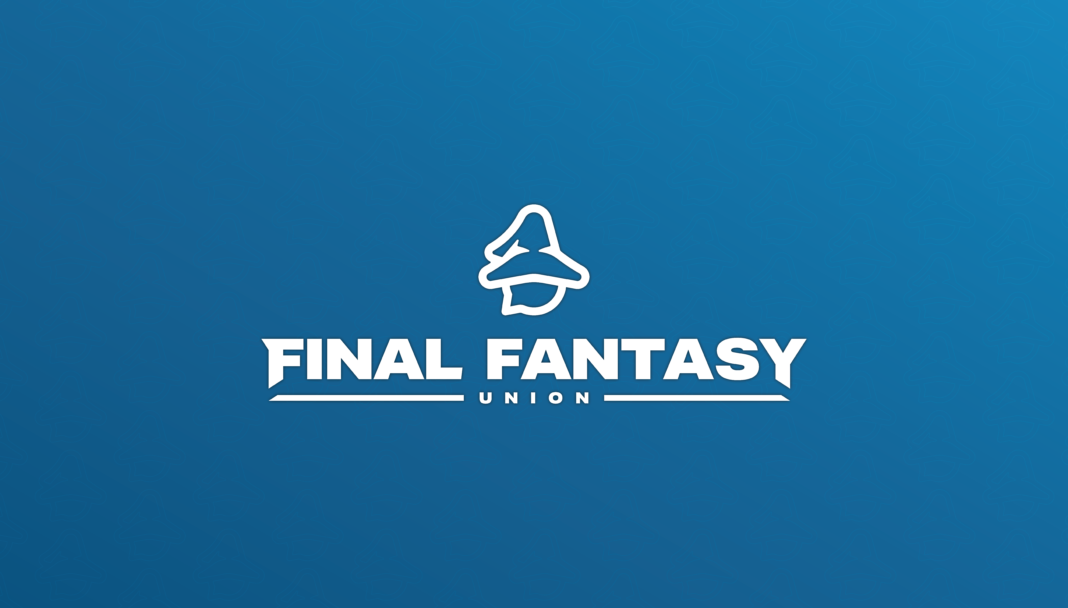 As we come to the end of what has been a very eventful 2021, we here at Final Fantasy Union are pleased to be able to unveil Version 5 of the website!

It’s been a long time coming.

The previous version was live for almost five years and even though it was still functional in the sense that it loaded and contained information, it was falling apart behind the scenes and we could tolerate that no longer.

With a new version of the website comes a complete change in approach with the back-end solution, its visual style on the front-end and the content we plan to produce. Chris (aka Hoogathy) will also be stepping up as a more active contributor to the website, which will be a massive help as we enter a new era for the website.

Back End: Up until now, Final Fantasy Union has always been running on a hybrid solution that was built by me, using pretty basic knowledge of PHP, MySQL, CSS and HTML. It was very barebones and no frills and although it made everything much easier in the past, with the way websites have gone, it ended up being a huge issue.

It’s taken some time, but we have now moved over to WordPress and this affords us a lot more freedom and flexibility. It also means I shouldn’t have to keep trying to patch things together in the same way anymore, which on a personal level… is a relief.

Front End: One of the most immediate changes is the shift towards a dark layout. We did contemplate using a light layout, but I’ve got so used to using dark layouts for most applications and websites (where it’s an option) that it felt like a leap of faith that should be taken. We’ve also integrated the Final Fantasy Union branding from the YouTube channel to keep things more consistent, so there’s nice blues and greys and an updated Favicon!

Content Changes: This is perhaps the biggest area of change for Final Fantasy Union and served as the main impetus for us launching in the way we have.

You may notice that the bulk of the content from the previous iterations of the website has gone, and that includes news stories, opinion pieces and the character database.

When Chris and I were talking about what we wanted the new website to be… a lot of that content was weighing us down and didn’t represent where we’re now at as creators. Many of the opinion pieces are from 5-10 years old and the character database hadn’t been updated for years… with entries for Final Fantasy XV cast members still acting as if the game hadn’t even released yet. Those pages did still generate traffic, but we knew they were adding zero value and decided it would be best to start from scratch than to continue surfacing useless information.

Instead, we will now be placing a focus on providing the following content:

Each will be produced in a thought-out manner, and some pieces have been written in preparation for launch and/or repurposed from the previous content that was available to be more reflective of our new approach.

All things considered, we hope that you enjoy the new design and content, and enjoy what we hope will become a new and prosperous era for Final Fantasy Union.