Final Fantasy XVI Will Receive a Demo in Early 2023 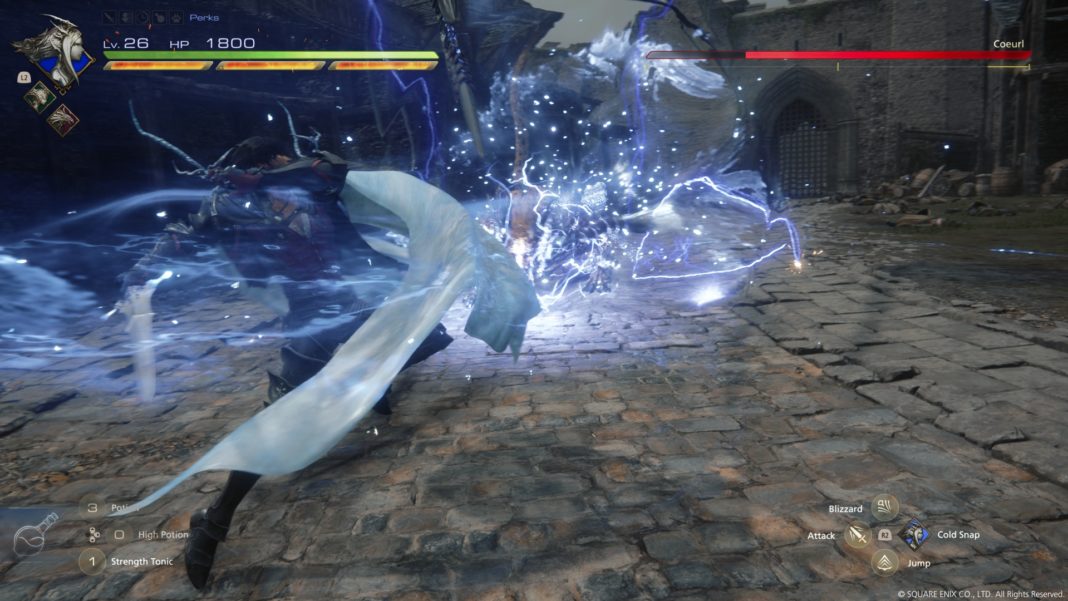 Producer Naoki Yoshida has confirmed a demo version of Final Fantasy XVI will be released a few months before the full game’s launch next summer.

In a blitz of media interviews following the latest trailer, Yoshida and other top personnel on the game have dropped some huge intel on their highly-anticipated project. Yoshi-P told Dengeki Online that a demo would be released as early as three months before the game’s release date.

“If we release information too early, we will not be able to maintain the excitement until the game is released, so I think we will start releasing information in a flurry about three months before the release,” Yoshida explained. “There is so much entertainment out there nowadays, so we want to keep things fresh.”

The demo should arrive as part of this flurry of information, part of this concentrated effort to build and maintain hype into the game’s launch. Yoshida ambiguously claimed the plan is “to release [the demo] as soon as it is released.”

It remains to be seen what form this Final Fantasy XVI demo will take. Final Fantasy XV famously released several demos throughout its development, from the Episode Duscae included with Final Fantasy Type-0 to the Platinum Demo that functioned as one of the pseudo-preludes to the full game. However FFXVI is currently around 95% complete, so they’ll be able to pull a playable demo from a practically complete build of the game (and hopefully this time we won’t need to buy another game just to access it).

So when exactly will Final Fantasy XVI come out? Yoshida hopes to announce the release date by the end of this year, alongside the next wave of information. “We hope that those of you who have been waiting for the release of the game will say, ‘Hey, maybe it’s sooner than we thought?'” said Yoshida.

“We have asked the company to allow us more time for the final groundwork, so I don’t think the release date will be later than the summer of 2023 [as previously announced].”