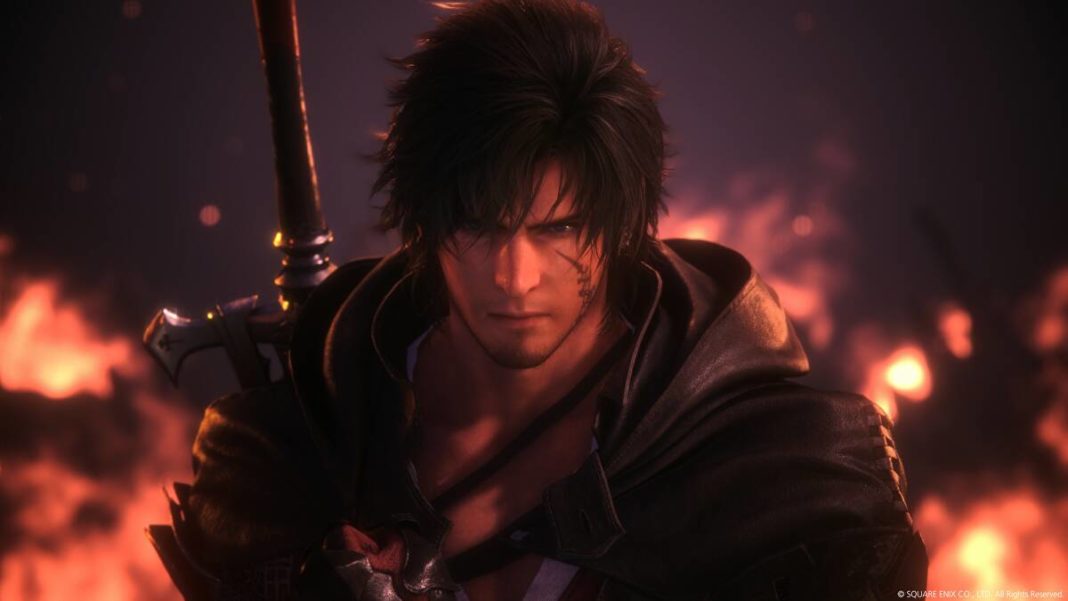 As Final Fantasy XVI gets closer and closer towards its intended launch date, the development team have started to share more information about what players might expect from the final product. In the latest blast of information, this saw numerous nuggets revealed, with one of the more intriguing (for long-term fans at least) was confirmation that both Moogles and Chocobos will appear.

The confirmation came via an interview IGN were conducting with Kazutoyo Maehiro, who serves as the Creative Director on Final Fantasy XVI, while also being responsible for the Original Screenplay.

However, Maehiro was keen to stress that they may not appear in the same manner as in previous appearances, where they have been quite “cutesy” in nature. They will instead be adapted to match the more mature tone seen within Final Fantasy XVI.

Final Fantasy XVI is quite serious in tone, so we’ve not gone out of our way to include anything overly comical or things that don’t fit clearly into an ecosystem

In addition to the inclusion of Moogles, Chocobos and other mascots such as Bombs and Morbols, Maehiro also revealed that Final Fantasy XVI will share numerous homages back to previous games. Some will be more akin to Final Fantasy XVI Easter Eggs, but there will also be allusions that will be noticeable to players with a keen eye, with some relating to naming conventions.

Final Fantasy XVI recently had a brand new trailer called “Ambition” released to showcase more of the world in which the game will take place. It is still scheduled to release “Summer 2023” as a PlayStation 5 exclusive.