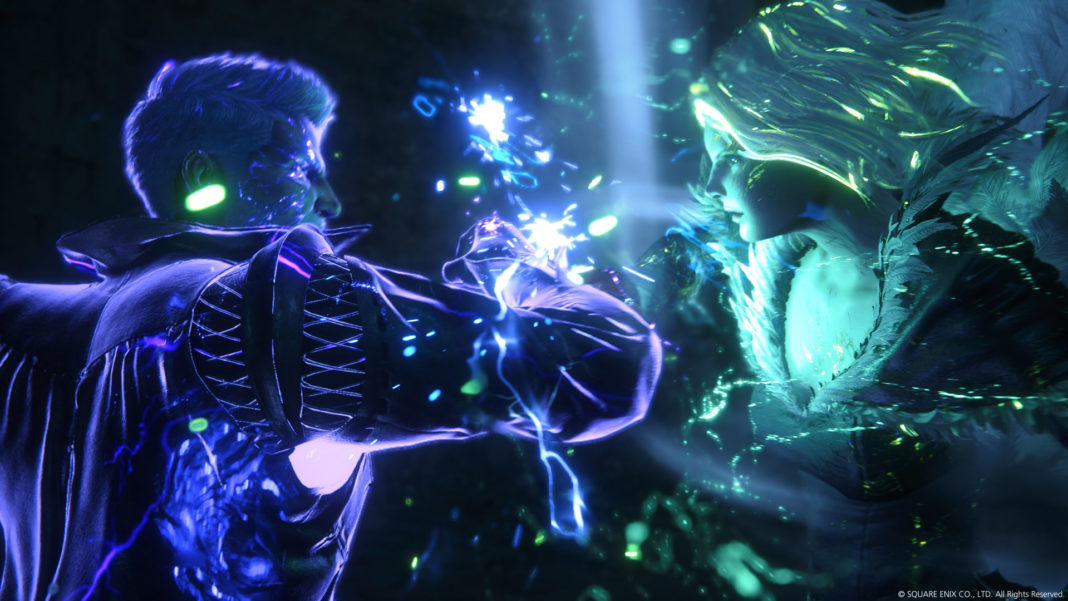 Ever since being announced, Square Enix has made it very clear that Clive Rosfield will be the playable character featured within Final Fantasy XVI. However, in a recent interview, it’s now been revealed that for a small segment of the game, players will take control of another character.

The news comes from an interview that was being conducted with the senior Final Fantasy XVI leadership team by Japanese publication Game Watch. Within, the development team were discussing the party mechanics, with Naoki Yoshida, the Producer of Final Fantasy XVI, sharing that throughout much of the game, Clive will be accompanied by a group of friends that will serve as the equivalent of a traditional party.

In response, the interviewer posed that based on what’s been revealed, they would expect those friends to be non-playable, something that Yoshida confirmed, while noting that Clive will also be accompanied by a companion (Torgal). However, Kazutoyo Maehiro, who will serve as the Creative Director, added that in the early stages of the game, players will be able to control a character who is not Clive.

Asked whether this would be akin to the role Reks played within Final Fantasy XII, where he served as the playable character during the game’s prologue before control then reverted to Vaan, Maehiro confirmed that it would be similar.

Maehiro did, however, stop short of saying who this other character may be.

This was a very intriguing morsel of information, and it will no doubt lead to a lot of speculation as to who this other playable character might be and it’ll be interesting to see whether of not Square Enix choose to reveal this prior to the release of Final Fantasy XVI, which is currently planned for Summer 2023.