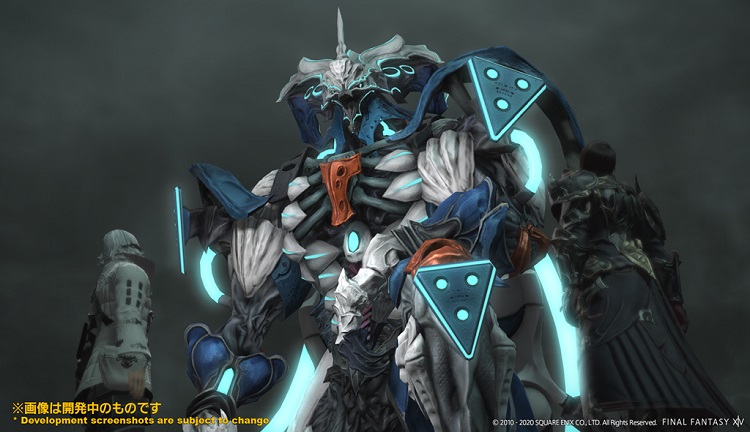 Producer/director Naoki Yoshida has revealed what is coming to Final Fantasy XIV in Patch 5.3 via the latest Letter from the Producer.

It will see the curtains rise for the final act in Shadowbringers main scenario quest line.

While a new NieR-inspired alliance raid, The Puppets Bunker will become available.

In addition A Realm Reborn will be getting an update which will make it more streamlined while also making it possible to fly in its areas.

Plus there will also be a new dungeon: The Heroes’ Gauntlet.

And it will also include a new trial, Save the Queen questline updates, new “Chronicles of a New Era” quest: The Sorrow of Welt, Ishgard Restoration update, new Beast Tribe quests, New Game+ updates and more.