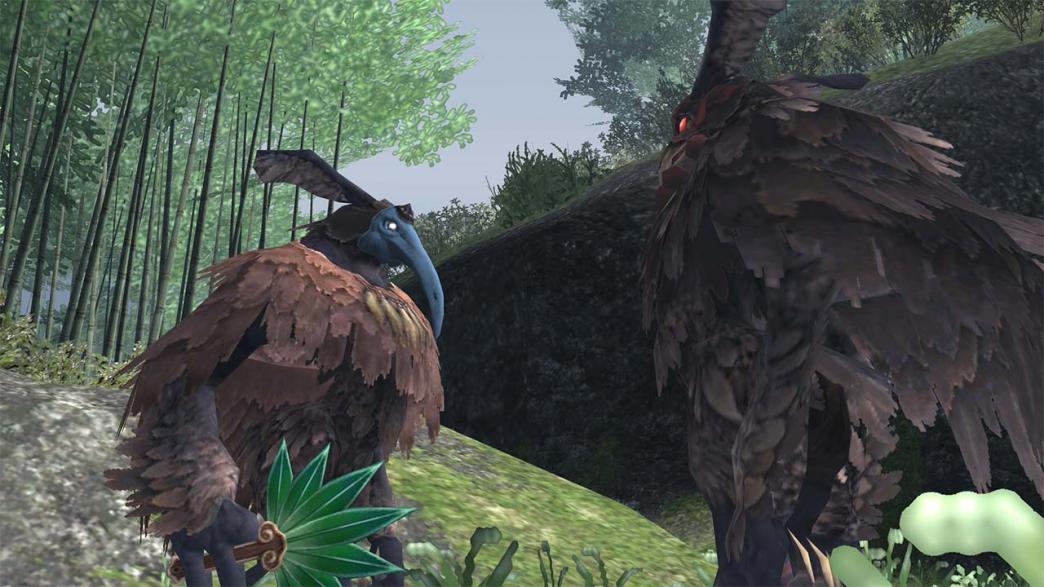 Final Fantasy XI has continued to defy expectation and is still receiving updates almost twenty years since its original Japanese release. The latest update, Part 6 of The Voracious Resurgence, was put live on the 10th of November, 2021 and added new story elements, as well as expansions to the battle system and new system functions.

When The Voracious Resurgence was launched on the 6th of August, 2020, it served as the first major piece of content for Final Fantasy XI in five long years. But due to continued support from the community and a solid base of paying subscribers, the Final Fantasy XI development team decided they should continue creating content and have not looked back, with The Voracious Resurgence receiving regular updates over the past 15 months.

Additions have been split into five categories: event-related, battle-related, item-related, system-related and the resolution and acknowledgement of issues

The new chapter can be initiated after speaking to Reikuu in Reisenjima (K-8), with the player having to completed the quest The Sea Sage first.

Adjustments have also been made to Inside The Belly and Apocalypse Nigh and a new Anniversary Event, called Mandagora Mania has been added. It could be enjoyed in numerous locations around Vana’Diel and will offer numerous rewards, with there even being a mini-game associated to the event.

To keep the gameplay fresh, the developers have added Master Levels. They will act as a new job advancement system for jobs which have achieved master status and they will allow characters to see an increase in basic attributes, as well as the maximum level of the support job.

This new feature can be unlocked after speaking with the Nomad Moogle in Ru’Kude Gardens.

As an extension, the Search function has now been expanded to allow players to search by Master Level and they will also be able to set a Master Level Sync, as well as the Standard Level Sync.

What’s Next For Final Fantasy XI?

There’s no indication that Final Fantasy XI is slowing down and unless the developers say otherwise, we should expect Part 7 of The Voracious Resurgence to go live in Q1 2022.