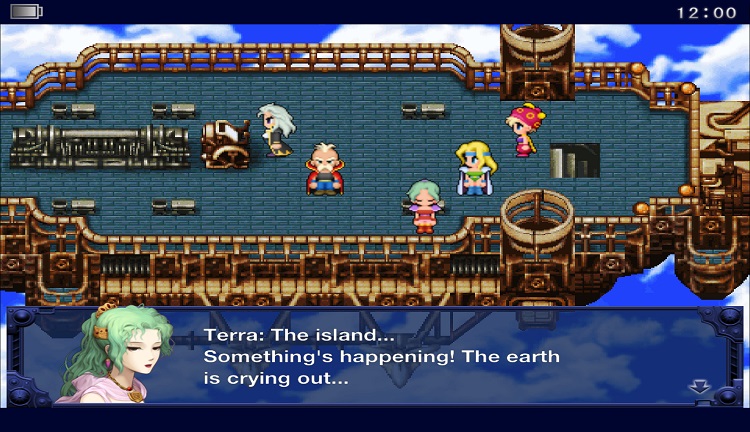 Square Enix has announced that Final Fantasy VI has now sold over 4.3 million copies worldwide as of September 2018.

Final Fantasy VI was originally released for the Super Famicom in 1994 for Japan with a release in North America later in the year for the Super Nintendo Entertainment System.

It would be followed up by a port developed by Tose for the PlayStation which was released in Japan and North America in 1999 before finally making its debut in Europe and Australia in 2002.

A Game Boy Advance port also developed by Tose would be released in Japan in 2006 and the rest of the world the following year. This port saw it playable on a handheld for the first time and also added new content.

The PlayStation version was released as a PSOne Classic worldwide in 2011 allowing it to be downloaded to PlayStation 3 and PlayStation Portable with support for PlayStation Vita coming the following year.

The Game Boy Advance version was also released via the Wii U Virtual Console in Japan during 2015.

The GBA version was also remastered by Matrix Software for iOS and Android devices and was released in 2014 via the Apple App Store and Google Play Store worldwide. It features all new character sprites made by one of the game’s original artists in Kazuko Shibuya who also supervised the recreation of the game’s other graphics. The remaster also saw issues present in previous versions of the game such as low quality music fixed as well as new and improved controls.

This was later released on the Amazon Appstore and PC via Steam (outside of Japan and Asia) with the PC port developed by DotEmu.