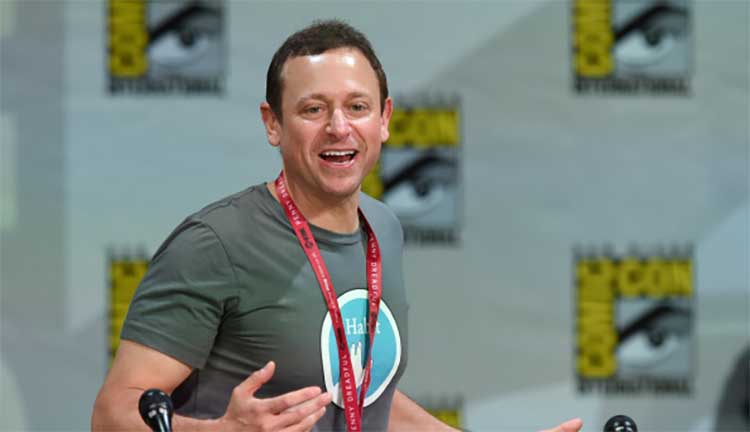 Jeff Fischer joins us for our fifth Final Fantasy Type-0 HD interview, which are being conducted in partnership with Square Enix. Jeff, as well as playing himself in American Dad, plays Eight in Type-0 HD and has many, many stories to tell about voice acting!

Lauren and Dan ask him questions aplenty, including what it’s actually like to play himself in an animated series and how he feels about the fact that Eight refuses to use any weapons other than his own fists. It makes for a fun interview, so be sure to listen to the end!