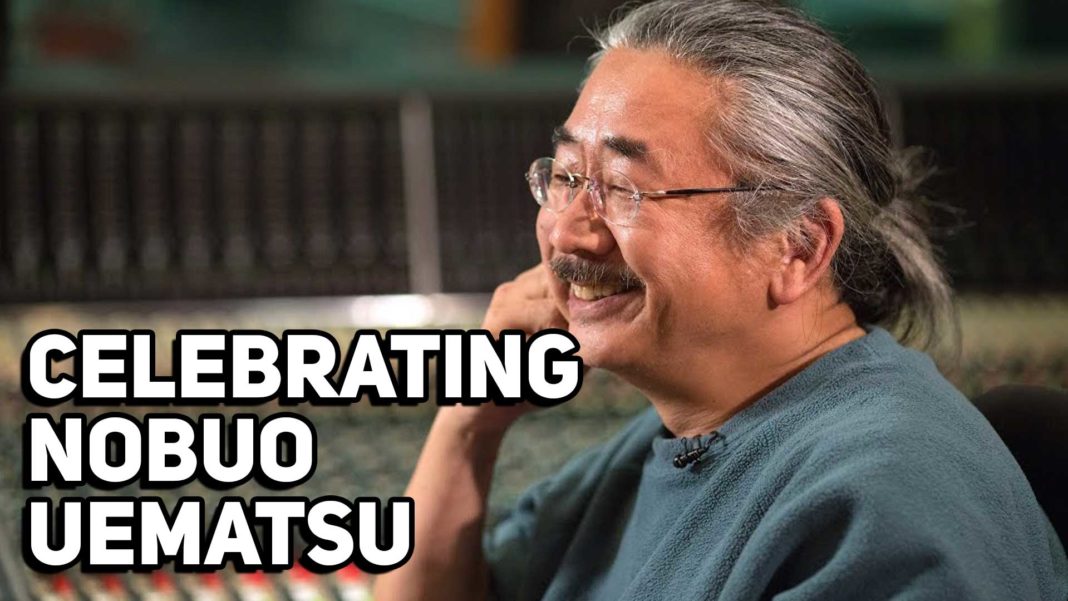 To celebrate Nobuo Uematsu’s birthday, we figured it would be a fantastic opportunity to have a show dedicated to his career so far!

Having joined Square back in 1985, Uematsu-san has gone on to have such an impactful career within the video game music industry, not least due to his involvement with the Final Fantasy franchise.

It’s a testament to his talents that he was able to have so much longevity, with his older works will standing up decades later.

For this episode, we run-through his career, including the highs and lows, as well as a brief interlude into what the legendary composer is doing these days!

Our music this episode is from the from EDM producers BOSSFIGHT and NewGamePlus: https://www.youtube.com/watch?v=z8HcjqQOIFw