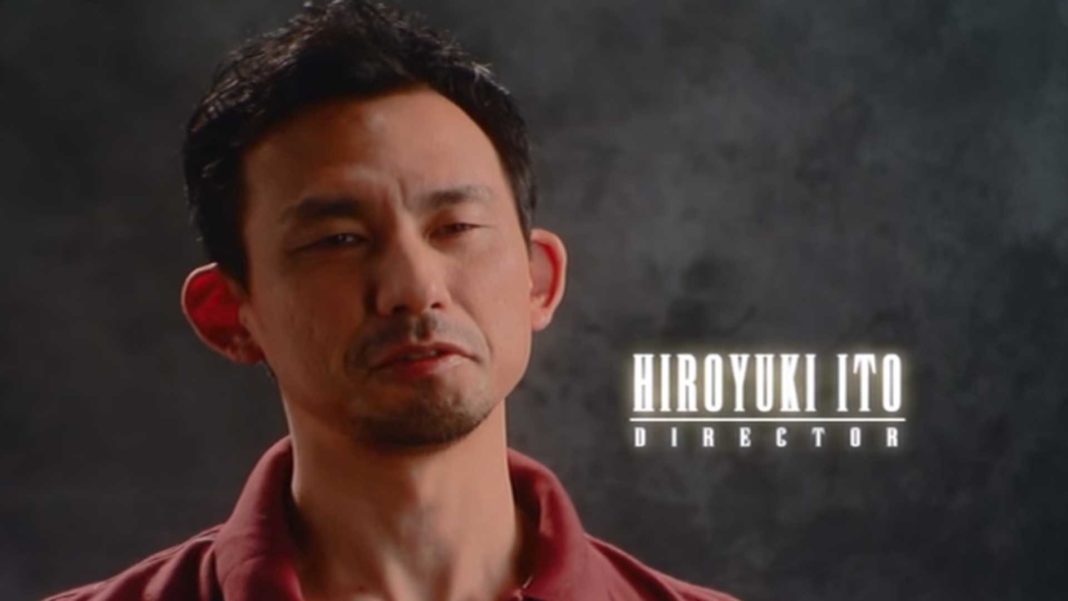 Happy New Year everyone! To kick things off, we thought it would be rather interesting to dive into the mystery that is… Hiroyuki Ito!

In the earlier days of the franchise, Hiroyuki Ito was one of the stars of the company, having a prominent hand in the majority of Final Fantasy games that released. However, in recent years, Ito has been missing from the limelight. But why?

We run-through everything this legendary game designer has done for the franchise, before speculating around what he’s actually up to and why.