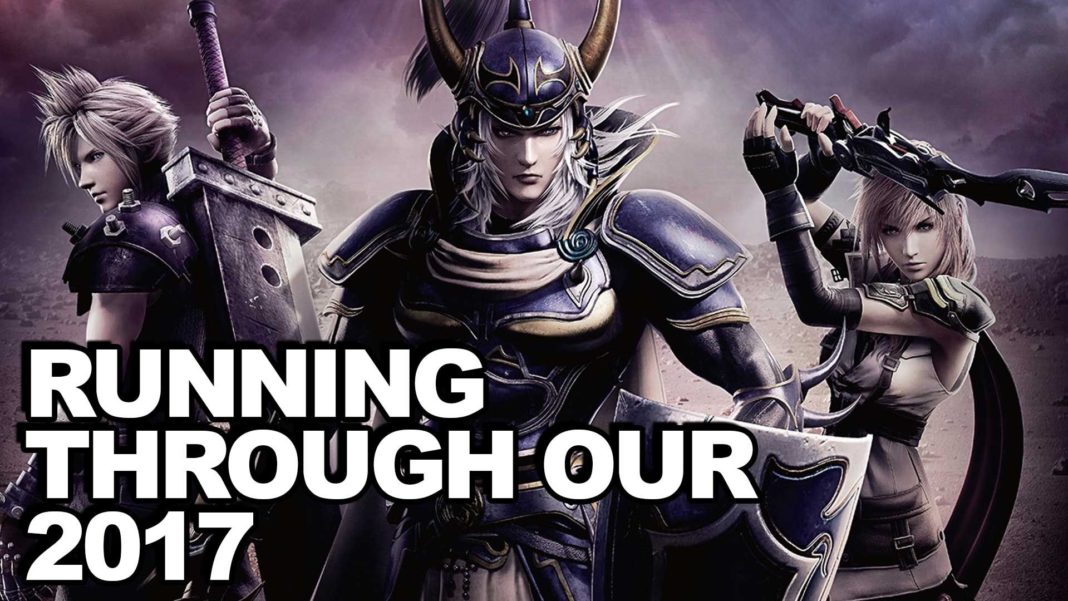 Square Enix has announced that they’re planning to expand the World of Final Fantasy and that’s what we’re discussing in detail throughout the episode.

For starters, they’ve revealed a new game called World of Final Fantasy Meli-Melo, which will be releasing on smartphones in Japan, but they also stated that due to impressive sales, they will be looking to expand the franchise further in the future.

In addition, we also talk about news relating to Final Fantasy XV and some other smaller updates to the franchise!