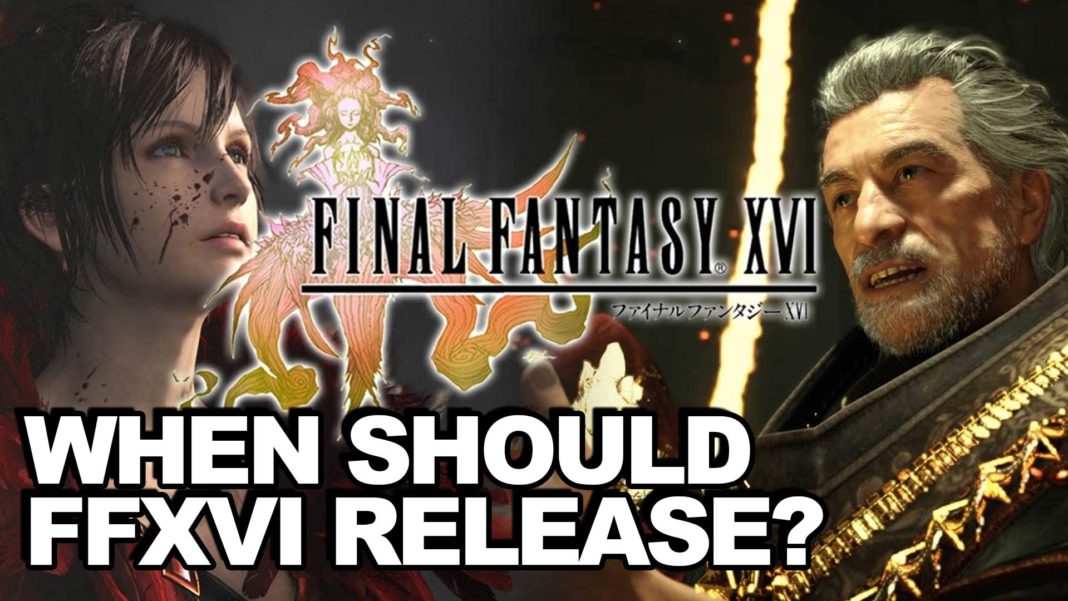 It’s been a bit quiet on the Final Fantasy news front over the past few weeks, but in an interview that took part during the Tokyo Game Show that was just published, Tabata spoke about the Final Fantasy VII Remake.

He was asked a rather direct question, but the topic somehow got onto him directing a potential sequel to the Final Fantasy VII Remake – craziness! We therefore discuss what this might mean from a narrative perspective.

Outside of that, we do actually have a few morsels of news that Square Enix drip fed to us, so there are some fun discussions around Mobius!