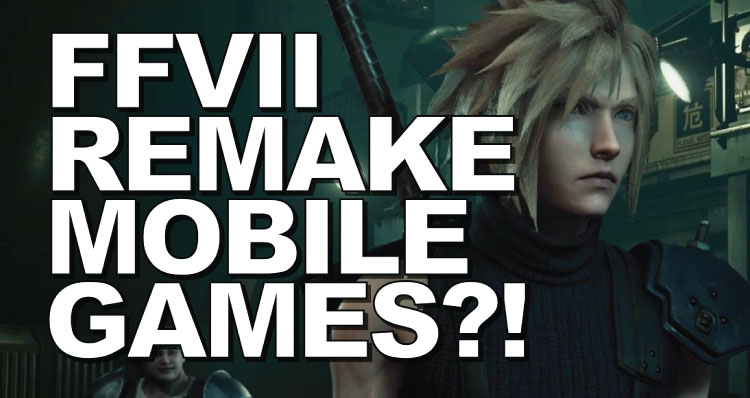 It’s a pretty action-packed episode of Final Fantasy Union this time around, as we delve into the world of mobile games… specifically in relation to the Final Fantasy VII Remake! Will they release lots of supporting games, will they produce even more mobile spin-offs like G-Bike or will they do something completely different? It’s an interesting topic, and it’s one that Jake Brown (Final Fantasy Peasant on YouTube) joins us to discuss!

As Final Fantasy XV gets ever-closer, there’s also quite a bit of news to plough through and we have other news relating to Theatrhythm: All-Star Carnival and World of Final Fantasy

Nico Gonzalez also joins in our Patreon segment and questions make a triumphant return, with The Last Story, Final Fantasy XVI and the rivalry between WoFF and FFXV discussed.