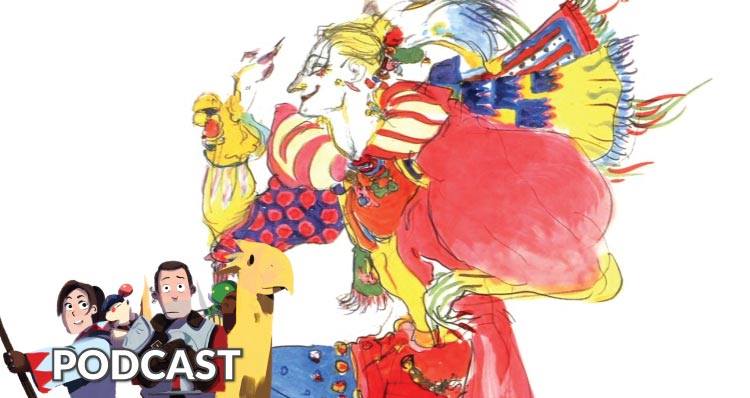 The dust has now officially settled from E3 2016 and as often happens, that means there’s been something of a media blackout! What better time, therefore, to discuss some of the older titles in the Final Fantasy catalogue, specifically what it’s like to play older games for the first time, or even revisit older games we’ve already played.

Darryl is joined by Lauren and Jared for this episode, with each of them having very different routes into the franchise. It’s a pretty open ended topic for this reason and every listener will likely have a completely different story when it comes to entry point and also which games they went back to try first (if any!).

Outside of this main topic, we also have a small bit of news. There’s talk of Final Fantasy XIV coming to Xbox One, Final Fantasy Brave Exvius released and Justice Monsters Five has also been delayed a little!