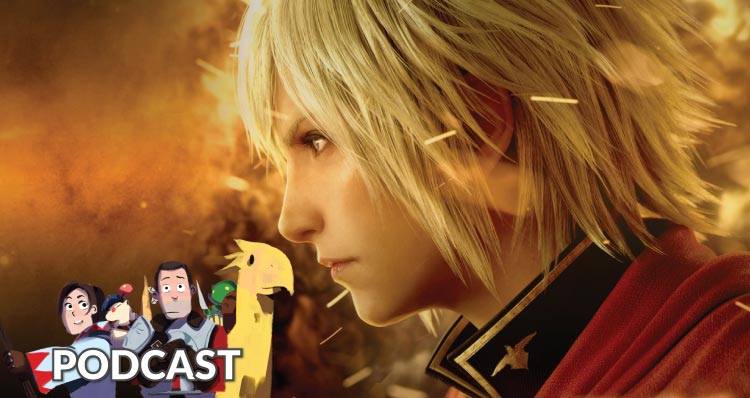 For this second part, Jared joins me to talk about a ton of gameplay details. This tackles a few different topics, from the specific controls in battles to the way story is delivered as you play through the game. Following that, we then delve into the various presentation aspects of the game, such as the graphics and music!

We really hope you’ve enjoyed this showcase around Final Fantasy Type-0 HD. Normal service will be resumed after this.