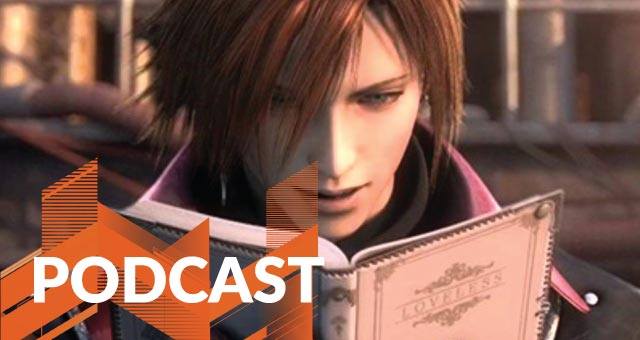 It’s been 10 years since Dirge of Cerberus: Final Fantasy VII was released and thanks to one of our fans’ suggestions, the gang decided to discuss the game’s open-ended finale and the possibility of another title in the Final Fantasy VII compilation.

It was heavily hinted that there would be another game featuring Genesis Rhapsodos and Weiss the Immaculate, but nothing ever appeared. Could success with the Final Fantasy VII remake change this?

As additional topics, we discuss Record Keeper and also discuss the ifs, buts and maybes relating to if Square Enix decided to venture back into the realm of movies.

Oh, and we have a super special guest this episode in the form of Patreon supporter Christian Burge, who talks about his Final Fantasy story!