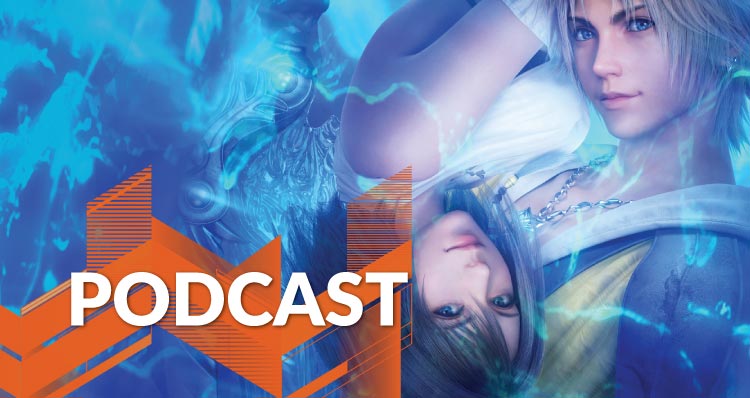 We decided to pic some interesting topics this episode, starting off with some potential scenarios for Final Fantasy X-3, should it ever exist. We each took a turn discussing out version of the game, with Lauren looking to Braska and Darryl looking at Rikku.

We also take a look at some of the key news stories from the past month. There’s a place for Final Fantasy XV’s Mooglegate, but we also feature a certain Smash Bros. announcement relating to Cloud Strife and talk about the massive ramp-up in Japan for the release of Dissidia: Final Fantasy.

For questions, we had some fan wanting to know some deeper thoughts relating to Smash Bros and Dissidia, so we dive into those topics a little more to discuss other characters and potential stages.