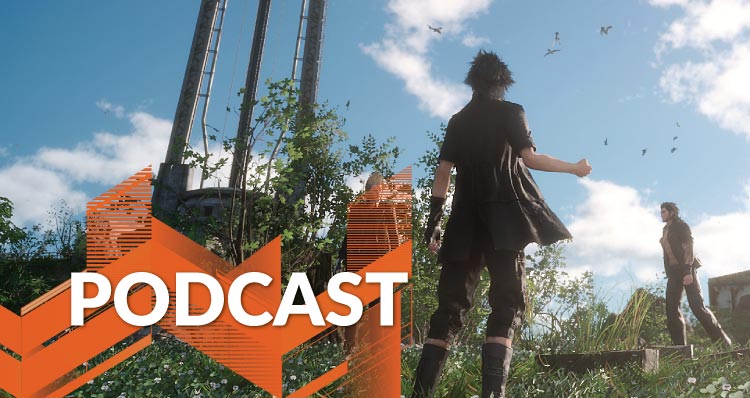 With Gamescom and PAX Prime in the last month, we had something of a news explosion this episode. It leaves us with plenty of topics for discussion, with the main point being that Hajime Tabata has announced that Final Fantasy XV will release in 2016!

Outside of this, we also take time to delve into the Dawn trailer and give our thoughts, while also discussing how Tabata is steering the ship!

There are also a few questions from the community, which gives us the chance to talk about the newly launched Triple Triad, the infamous Final Fantasy X~Will and Final Fantasy X-2.5, as well as the importance of vocal themes. We hope you enjoy the episode, which is rounded out by a cover of Terra’s theme by YouTuber Josiah McDaniel.