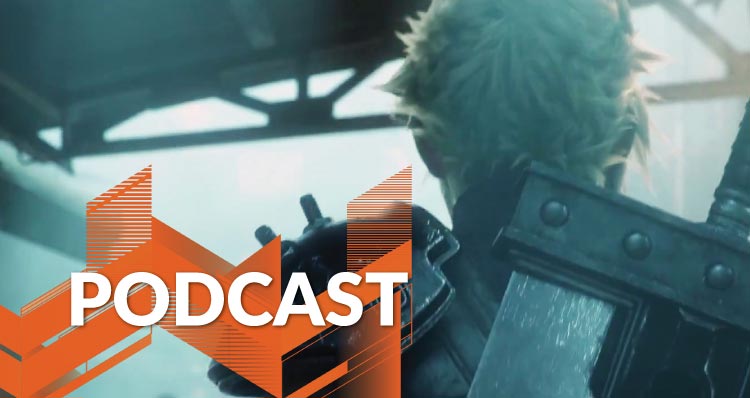 For a Final Fantasy fan, E3 2015 was pretty crazy. Not only did we have a new game announced exclusively for PS4/PS Vita in World of Final Fantasy, Square Enix also dropped a bomb by revealing the Final Fantasy VII Remake.

Lauren and Darryl discuss staffing choices and debate how certain elements of the game will be tackled by the development team. We also cast our eye over World of Final Fantasy and run-through some of the news that came out of E3 2015.

There is also some time for fan questions, one of which relates to punching Final Fantasy characters, so definitely be sure to check that segment out!