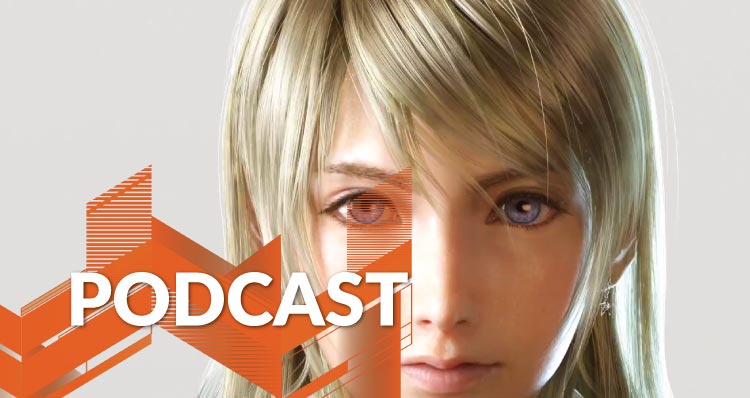 Episode 105 of Final Fantasy Union is here and boy do we have a lot of stuff to talk about! First off, Hajime Tabata has been announced that Stella Nox Fleuret has been cut from Final Fantasy XV and will be replaced by Lunafreya. There will also be some core changes to the story, but the base concept will remain the same. Episode Duscae 2.0 is also out and there are quite a few different announcements that came out of the Active Time Report.

We hope you enjoy the episode, but apologies for it being a little bit late – we are travelling at the moment!