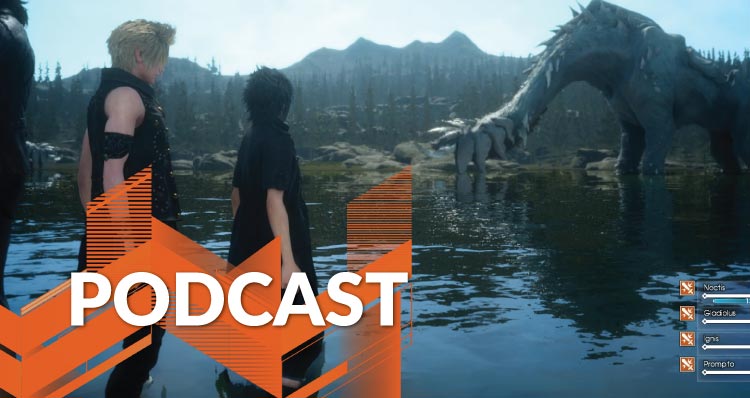 Square Enix will be hosting a press conference at E3 2015, which is pretty awesome news. However, we aren’t quite sure what that means for Square Enix’s Japanese games. Will they be at the show en mass, or will they choose to skip it entirely? It would be nice to see games such as Final Fantasy XV, Kingdom Hearts 3 and Star Ocean 5 in attendance, but it could be in a limited capacity.

There’s also a lot of time given to feedback about Episode Duscae. Square Enix has published results from the different territories and there are some key differences between Japan, North America and Europe. Hajime Tabata also spoke about the potential for an Episode Duscae 2.0, which would be rather interesting!

Some additional news from properties such as Mobius: Final Fantasy and Agni’s Philosophy is also featured on the show, so if you want to keep up to date, this is the show you should be listening to!