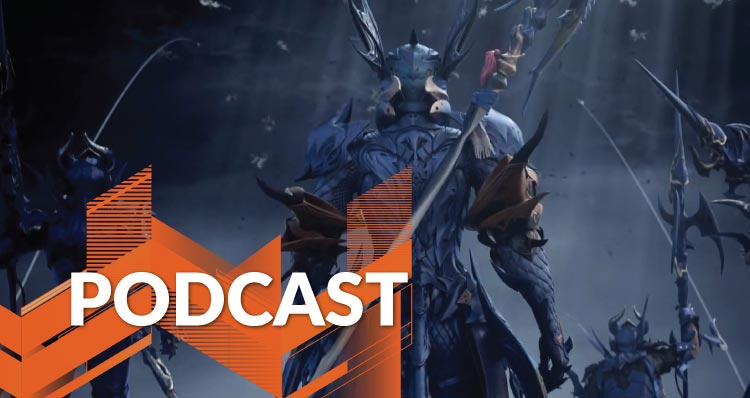 To kick things off, Type-0 HD worldwide shipment figures have been announced by Square Enix. We also have some news about a Final Fantasy XI conference that took place… and Final Fantasy Record Keeper has been released on iOS and Android in the West! That’s not all though, Square Enix also held a Dissidia: Final Fantasy conference and detailed a ton of information about the game, including the fact they will be co-developing it with Team Ninja!

We also have a featured discussion this episode, as suggested by Patreon backer Clay Killough. It’s perfect timing too, as Square Enix released a ton of information about Final Fantasy XIV: Heavensward recently. If you’re interested in this super successful MMO, then be sure to check out our section as it details everything you need to know about the game’s first expansion pack.

Music this episode is from Final Fantasy Type-0 and is provided by French singer Mioune.