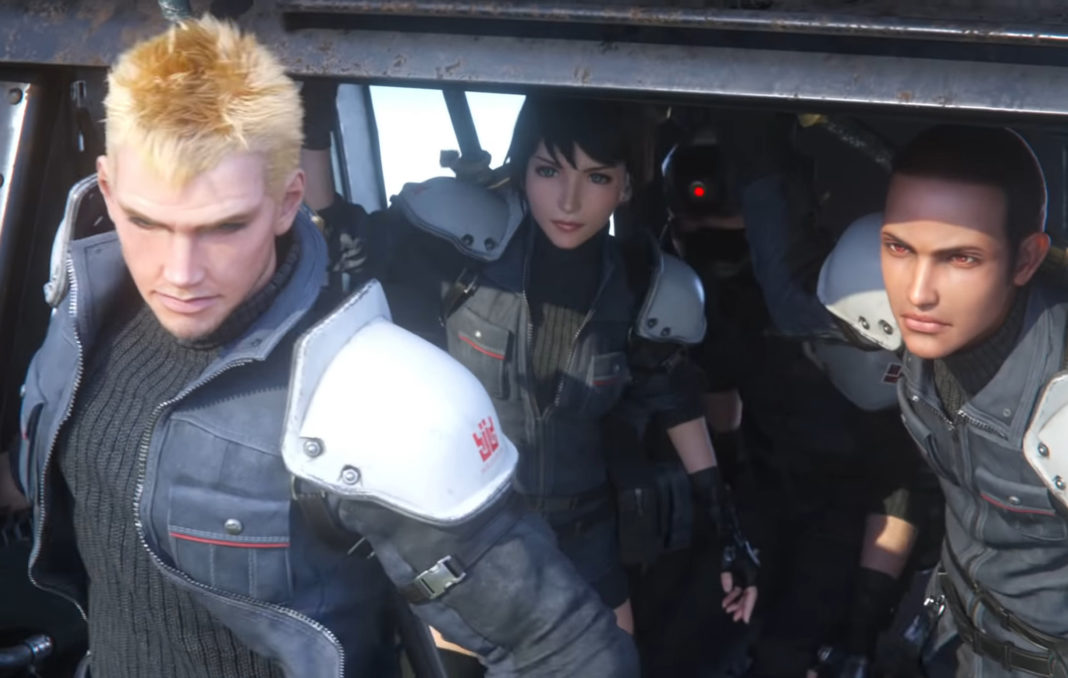 Square Enix has announced via Twitter and its official website that Final Fantasy VII The First Soldier will have its service terminated on the 11th of January, 2023 at 07:00 UTC.

The First Soldier was announced towards the start of 2021 and then launched on the 17th November, 2021 after a series of closed testing and although there were some initial hiccups with players being unable to access the server, reviews were strong. However, despite their best efforts, The First Soldier struggled to establish a solid player base.

Ateam, the developers working on the project, attempted numerous promotions to try and encourage players to join and to incentivise existing players to continue playing; the game even managed to get to its fourth competitive season. But Square Enix has taken the decision to cancel the game regardless.

In their statement to players, Ateam noted that they “haven’t been able to deliver the experience that were were hoping to, and that you all deserve.” They will, however, continue to make updates until the service is terminated, for those who enjoyed the game and wanted to continue investing their time.