Ever Crisis: Final Fantasy 7 Could Be Delayed Until 2023 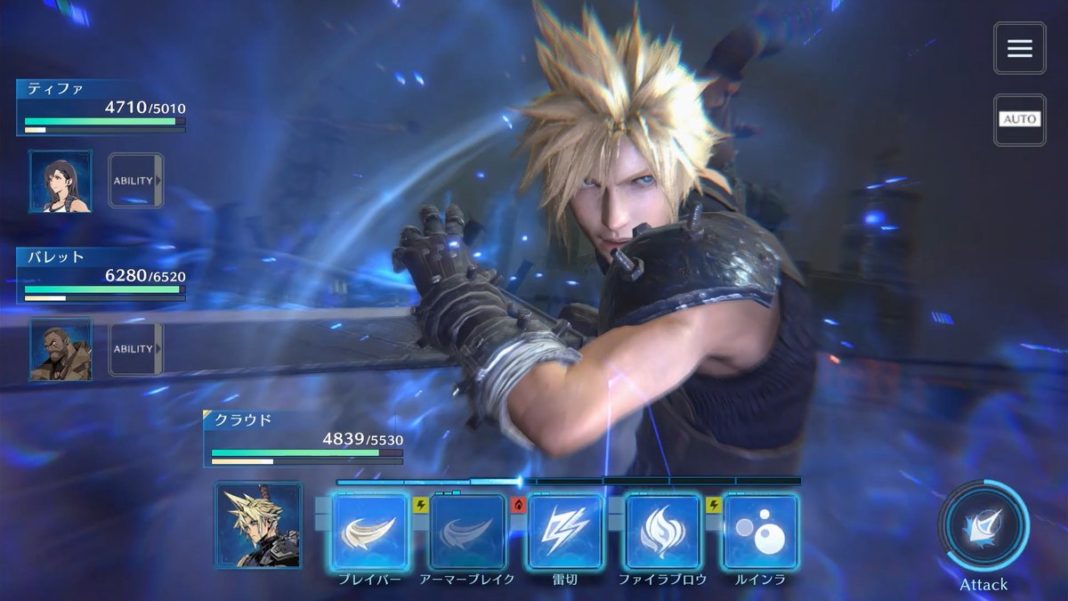 Having previously been assigned a 2022 release window, it now looks as though Ever Crisis: Final Fantasy VII, the latest mobile-exclusive offering relating to Final Fantasy 7, will be pushed back to 2023.

Ever Crisis: Final Fantasy 7 was announced alongside Final Fantasy 7: The First Soldier towards the start of 2021 and at that time, there was a general sense of intrigue. In many ways, it was the type of Remake fans had wanted, as it would modernise Final Fantasy 7, retaining the turn-based format that was so popular back when the original game released. Beyond that, it was also said to include wider parts of the Compilation of Final Fantasy 7, allowing gamers in the West their first chance to experience Before Crisis, with Advent Children and Dirge of Cerberus also said to be incorporated.

Back when it was announced, Square Enix had stated that Ever Crisis was set to release at some point during 2022.

Ever Crisis was also shown off as part of the Final Fantasy 7 25th Anniversary Broadcast, where the 2022 release date was resurfaced. It came after Square Enix used the opportunity to show off new glimpses of gameplay, new characters and hinted at the new backstory that will be included relating to Sephiroth. The 2022 date was then shown in reference to there being a Closed Beta.

The President of CyberAgent, the parent company of Applibot (developers of Ever Crisis), also shared in September that Ever Crisis was still planned to release in 2022.

These were all promising signs, but during Square Enix’s recent Annual Report they purposely removed the proposed release window for Ever Crisis, despite keeping all the other release windows associated with upcoming Final Fantasy games. And this suggests that even though they had planned for a long time to release Ever Crisis during 2022, it may now shift to 2023 – perhaps to give Final Fantasy 7: Crisis Core Reunion some breathing room, as that’s due to release mid-December 2022.

As we’re now in November, it does not leave too much time to communicate any future activities, and with The First Soldier also being terminated, it also feels like a difficult time to be talking about the launch of another game, with that disappointment so fresh in the memory.

Still, time will tell. There are two months remaining and Square Enix could choose to shadow-drop the Closed Beta like they just shadow-dropped the latest Final Fantasy XVI trailer!