Crystal Defenders Has Been Removed From The Google Play Store 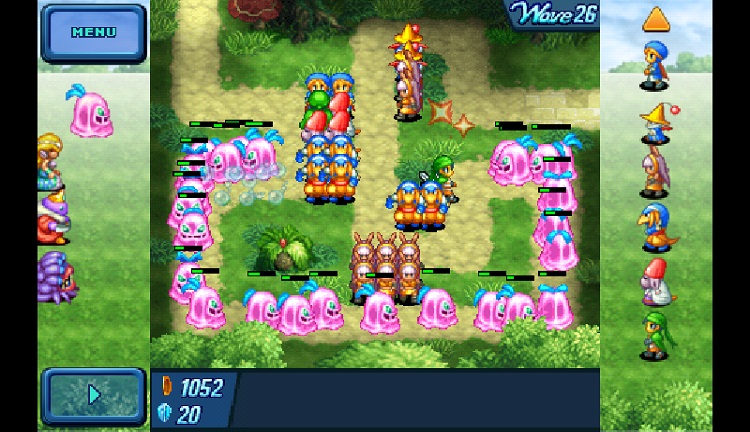 The Android versions had been severely outdated for years, were lacking content from other versions and frankly looked shocking on tablets.

Those who purchased the game can still re-download it but I doubt many would want to now.

With this literally the only mobile version of the game still available anywhere in the world is the Android version that’s available on the Amazon Appstore but this has not been updated since it was released in 2012 so it’s bound to have issues of its own in addition to the problems found on the Google Play Store version’s.

There’s no word if this version will remain available but there wasn’t any word on the Google Play Store versions not counting a mix up when they accidentally said all versions were being removed in 2016 when they meant only the iOS versions. But even then, Square Enix were supposed to remove the 3 Chaos Rings games from the Amazon Appstore years ago but have left them up there to this very day.

After originally releasing a decade ago on a variety of platforms the only versions of Crystal Defenders left now are the PlayStation 3, PlayStation Portable and the Xbox 360 versions in addition to the Amazon Appstore version.

The Xbox 360 version is Backward Compatible on Xbox One so there’s at least one modern place you can play it on. The PSP version is also playable on PlayStation Vita.