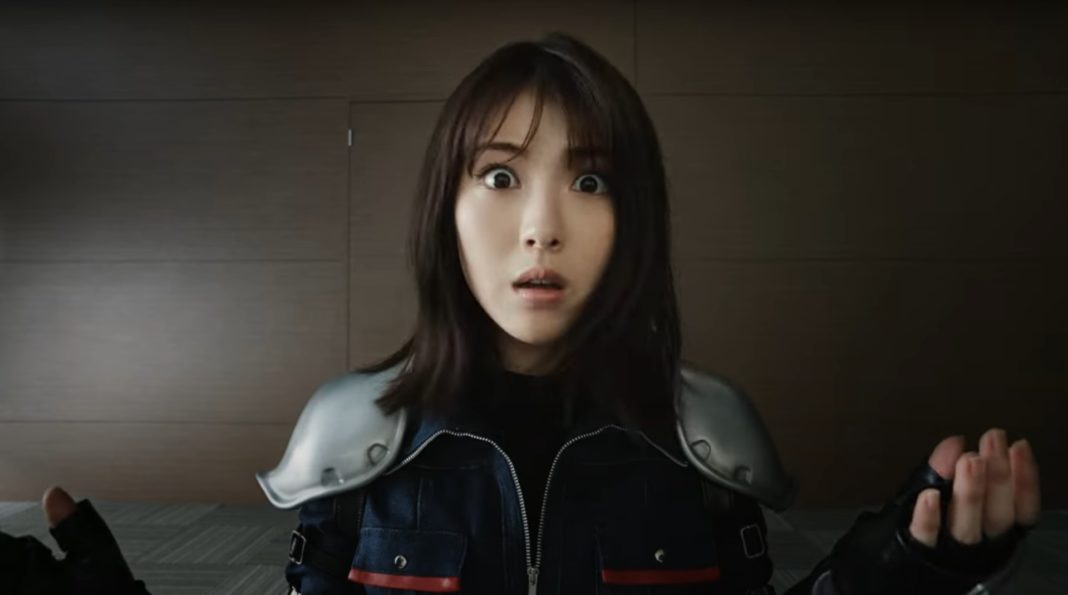 Final Fantasy VII: The First Soldier releases globally in just a few days and ahead of its launch in Japan Square Enix has produced a brand new TV commercial.

Although only 16 seconds long, the TV commercial features Japanese actress Minami Hamabe preparing for a job interview, only to find out that the application is to join Shinra to try and become The First Soldier!

Minami Hamabe made her acting debut in the live action Ace Attorney film and has gone on to feature as a lead in numerous productions, such as The Promised Neverland, Love Me, Love Me Not and Kakegurui – Compulsive Gambler

Final Fantasy VII: The First Soldier is due to release on the 17th of November, 2021 on iOS and Android devices. Square Enix are still running a pre-launch campaign where they are aiming for 2,000,000 pre-registrations. At the time of writing, the previous four milestones had been achieved, with only the final milestone left unchecked.

You can check out the commercial below: