A Final Fantasy VI City-Building Game Was Planned, But Cancelled Early Into Development 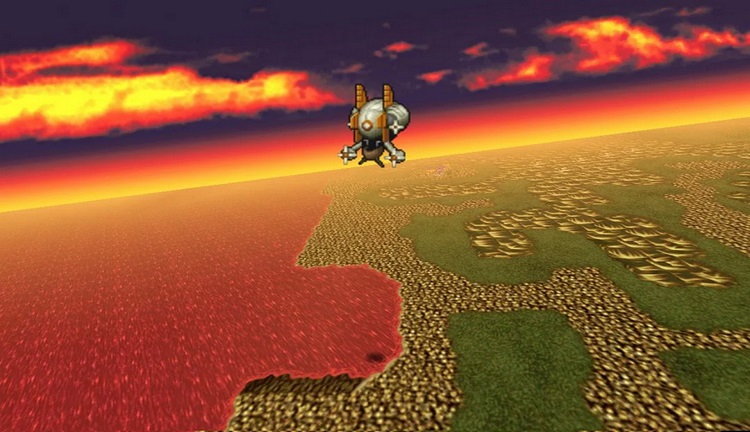 In celebration of Final Fantasy VI’s 25th anniversary, Game Informer has posted an interview they did with one of the games’ two directors Yoshinori Kitase back in 2014.

In this interview he revealed that “During the planning stages, there was an idea to make a game out of Strago cultivating a village. It was a city-building game similar to SimCity, but was cancelled at a very early stage due to certain issues with the development schedule.”

Kitase also talks about making the game in two halves, having so many protagonists, the opera scene and more. Check it out here.